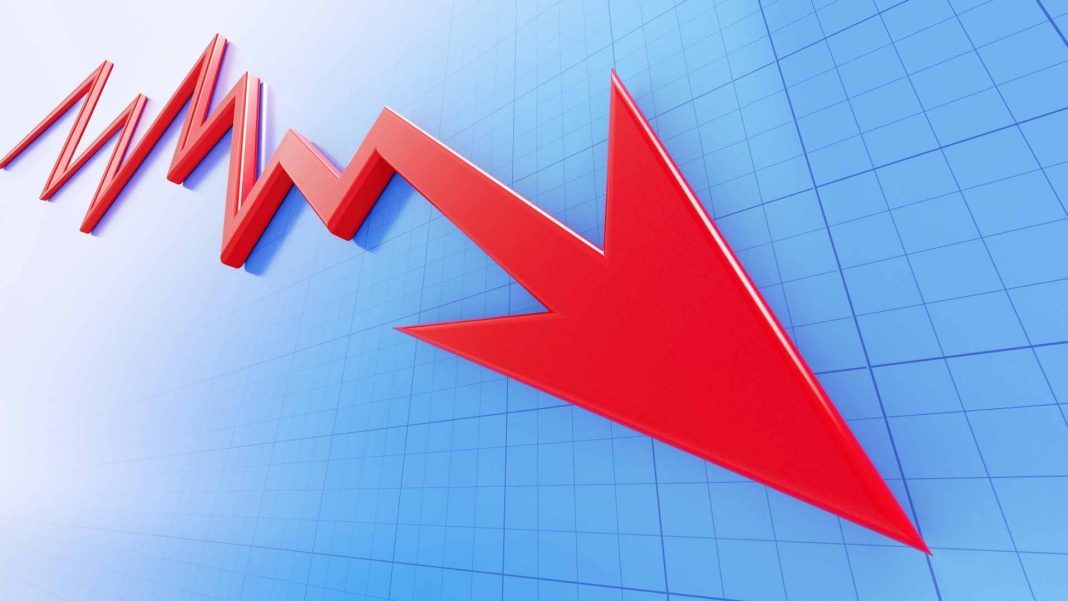 Nearly 30% of rental dwellings have been stripped from the Queensland market in two years as more than 160,000 investment properties were potentially sold to homebuyers, according to the 2022 PIPA Annual Investor Sentiment Survey.

The survey found that a staggering 45.1 per cent of investors had sold at least one property in the Sunshine State in the two years to August this year. Further independent analysis* of the data found that nearly two-thirds (65%) of all investment dwellings were bought by owner-occupiers over the period, which means rental stock in Queensland has potentially fallen by an extraordinary 29% – or about 162,000 dwellings – in just two years.

The 8th annual survey – which is conducted online in August and this year received 1618 respondents from property investors – also found that 16.7% of investors have sold at least one property over the two-year period, which reflects a potential drop in rental supply of 10 per cent, or about 269,000 dwellings, given about 65% of these were bought by owner-occupiers.

In a sign of more rental stress to come, 19% of investors nationwide have signalled they intend to sell even more property over the year ahead, with the number one reason being Queensland’s new land tax law that will penalise owners of property in other states/territories.

PIPA Chair Nicola McDougall said it was clear that investors have had enough of being the cash cow for all levels of government.

“From Coolangatta to Cairns, investors have deserted the Queensland market over the past two years, with more rental pain on the horizon as well,” Ms McDougall said.

“We had an inkling that investors had been selling their holdings over the past year or two, but these results show that even we had under-estimated the volume of rental properties that have been jettisoned from the market.

“The fact that 45.1% of investors sold at least one property in Queensland is mindblowing – especially since this was mostly a period when the ridiculous new land tax wasn’t even law.”

Over the past two years, investment activity had been below historical averages, with further analysis of the data showing that it was generally owner-occupiers, including first-time buyers, who had purchased the former investment stock, Ms McDougall said.

With nearly 269,000 former rental dwellings potentially being bought by homebuyers nationwide, she said it was clear this was one of the main reasons why there is such a critical undersupply of properties available for rent.

“The number one reason why investors sold was due to the positive selling conditions at the time, followed by to reduce their total borrowings, and changing tenancy legislation making it too costly or hard to manage,” she said.

“These investor insights help to explain why so many investors – myself included – sold in Queensland because property prices were mostly stagnant there for years before the pandemic because of its underwhelming economy.

“So, after the moratoriums on rental evictions ended, and prices started to rise, investors offloaded their properties in the hundreds and thousands.

“That said, even with the strong market conditions last year, after all the costs including Capital Gains Tax that I paid over the 15 years I owned a property in a Brisbane middle-ring suburb, I would have been better off financially driving an Uber in my spare time.” The survey found that 45.1% of investors sold a property or properties in Queensland – the number one location by a long stretch – followed by New South Wales on 24.1% and Victoria on 19.1% over the two years to August.

In a sign of more rental stress for tenants to come, the survey found that about 19% of investors are considering selling in the next 12 months, which could potentially deplete the supply of rental properties around the nation by another 200,000 properties, especially if investment buying activity remains low.

“Investors are also feeling like they have lost control of their real estate assets, because 29% are considering selling a property because of changing tenancy legislation making it too costly or hard to manage, followed by the threat of losing control of their asset because of new or potential government legislation (27.5%), and the threat of rental freezes being enforced by governments (23%).

“If the percentage of investors who are considering selling winds up doing so, then we are going to see even higher rents as well as a sharp increase in homelessness – especially in Queensland.”

The survey also found that the buying of intentions of investors continues to decrease with only about 58% of investors believing that now is a good time to invest in residential property, which is down from 62% in 2021, and down significantly from the 67% recorded in 2020.

Ms McDougall said PIPA has been warning about the potential rental undersupply for five years now, but governments had repeatedly refused listen.

“When we warned about the potential impact from lending restrictions on rental supply back in 2017, no one took any notice, and when we started highlighting the looming rental undersupply some two years ago, again, we were ignored as real estate zealots,” she said.

“It is clear that investors are sick and tired of being treated appallingly by policymakers who continually believe that they are an endless supply of revenue for their coffers.

“But when nearly 270,000 rental dwellings disappear in just two years – because governments thought private investors would forever shoulder the burden of providing rental housing while being taxed and taxed some more – well, have we got news for you.”

*Additional analysis of survey results was provided by an independent expert. The potential reduction in supply calculation used the number of rental dwellings in the 2021 Census where rent was paid to a real estate agent, person not in the same household or other type of landlord – this count excludes dwellings where the landlord is state/territory housing authorities or a community housing provider. Further analysis found that about 65% of dwellings were bought by either first homebuyer or existing owner-occupiers. The potential diminishment in rental supply in Australia and Queensland (individually) was then calculated using the percentage of investors who had sold a dwelling to an owner-occupier.

This article first appeared in PIPA