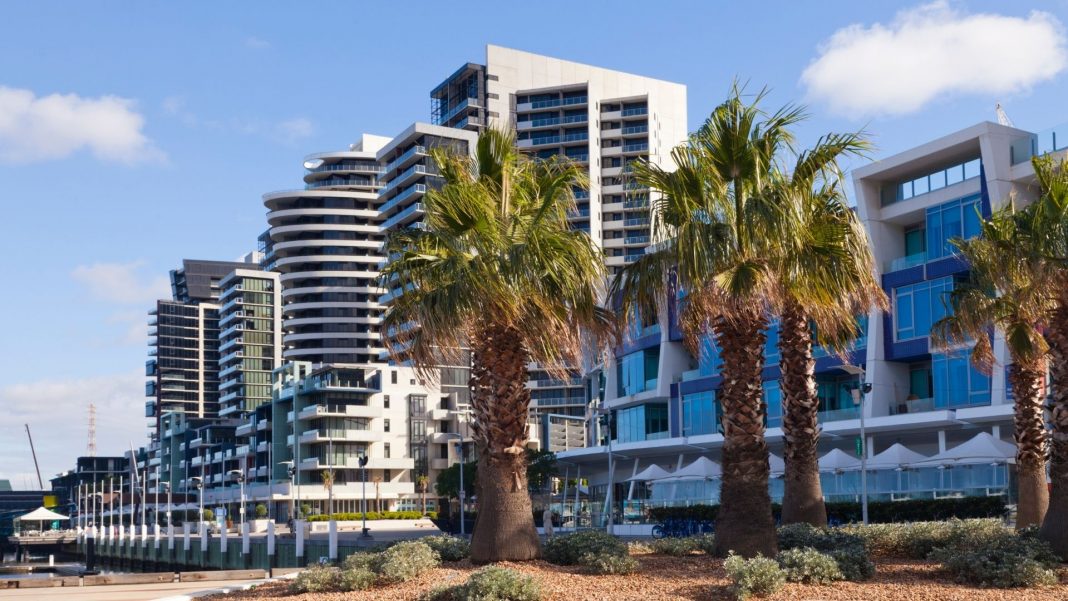 More than half of Victorians who live in apartments have reported their homes have unrectified defects, according to a national survey.

The Apartment Living Report surveyed 3600 apartment owners nationally and revealed that 54 percent of the more than 1000 Victorians surveyed are living in apartments with defects.

The chief executive of the group that commissioned the bi-annual survey, Australian Apartment Advocacy, Sam Reece said the findings pointed to a need for urgent action to educate and protect apartment owners.

There was a lack of clear access to information about buying an apartment which had left current apartment owners with inherited “defect debt” and those looking to buy an apartment unsure about what to look out for, she said.

The group has launched an education kit to provide consumers with a guide about what to look out for when buying an apartment.

They are campaigning for change against developers behaving badly and believe the kit should be a compulsory component of the apartment-buying process.

The kit is being rolled out in Victoria this week, with a similar campaign for NSW to follow.

It provides buyers and owners with information on how to identify defects more easily and tips on how to become more informed to improve buyer confidence in challenging anything sub-standard.

It also contains information on every stage of owning an apartment, from buying, maintaining, strata, renting and dispute resolution.

About 16,000 apartments are expected to be delivered to the Victorian market during the next four years, and consumers need tools to know whether they’re purchasing a dud, Reece said.

“Our research shows that if a buyer has defects in an apartment, their chance of buying another apartment drops 30 per cent, and only 14 percent of people say they’d buy off-the-plan in the first place,” she said.

“Consumer confidence is at crisis levels.”

Part of the problem for consumers looking to buy an apartment is that many defects are difficult or impossible to detect, Reece said, and the consequences of a defect can often take years to be realised.

This can have also have an impact on professional indemnity insurance claims.

“For too long governments have allowed a Wild West building culture, where too many new apartments are being built with defects,” Reece said.

“Thousands of lives have been wrecked by lax building regulations, rogue developers, and a lack of consumer information around apartment buying and living.

“Unsafe apartment blocks in Victoria are contributing to a national trend of poor construction practices and regulation.

“Defects aren’t maintenance or repair issues, they are faults created during the build.”

This article first appeared in The Urban Developer.