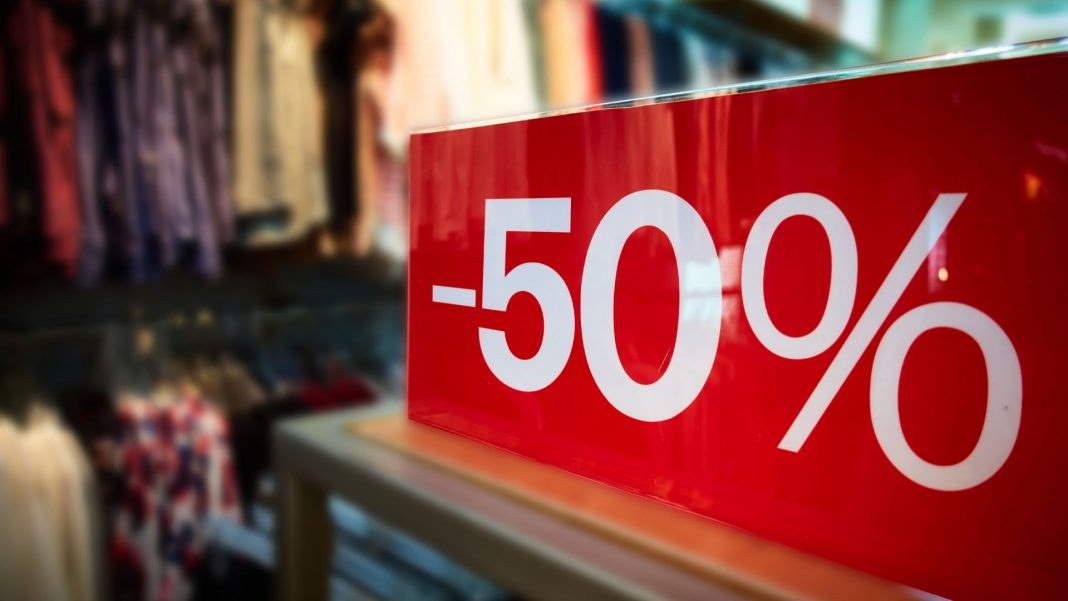 More than half of Australian homes will be cheaper to buy than rent for at least the next decade, a new report has revealed.

The findings come from the REA Insights Buy or Rent Report, written by economist Paul Ryan.

According to analysis, it is “cheaper to buy than rent around 57 per cent of dwellings across Australia”, based on housing price growth of 3 per cent per year for the next 10 years.

For units, that figure for properties cheaper to rent than buy is up at 75 per cent, while for houses, it’s just over half.

When we take out the most populous states of New South Wales and Victoria, home ownership becomes even more enticing, with more than 80 per cent of houses — and almost all units — estimated to be cheaper to buy than rent.

“Affordability is driving demand,” said Mr Ryan, with the result being “it is likely we will continue to see strong regional price growth”.

Proportion of suburbs in each state that are cheaper to buy than rent:

The report highlighted that current low interest rates are the main driver of such favourable buying conditions, citing the Reserve Bank of Australia’s commitment to keeping rates at record-low levels until at least 2024.

Ownership costs were calculated to include stamp duty and ongoing costs associated with maintenance and council or strata rates.

But there is a catch: the analysis provided by REA assumes buyers already have access to a 20 per cent deposit.

While home ownership does appear to be a cheaper prospect in many regard, Mr Ryan has conceded that “saving a deposit remains the biggest challenge for many buyers, as prices have risen, particularly for those entering the market for the first time”.

He said: “Many would-be buyers can already afford loan repayments but struggle to save a deposit while renting. Continued price growth may cause additional concern for many in this position.”

About the author : This story original appeared in REB.

Time For A Property Review

Most People Have No Super When They Die

Time For A Property Review

How do you get rid of mould after a flood?

Most People Have No Super When They Die