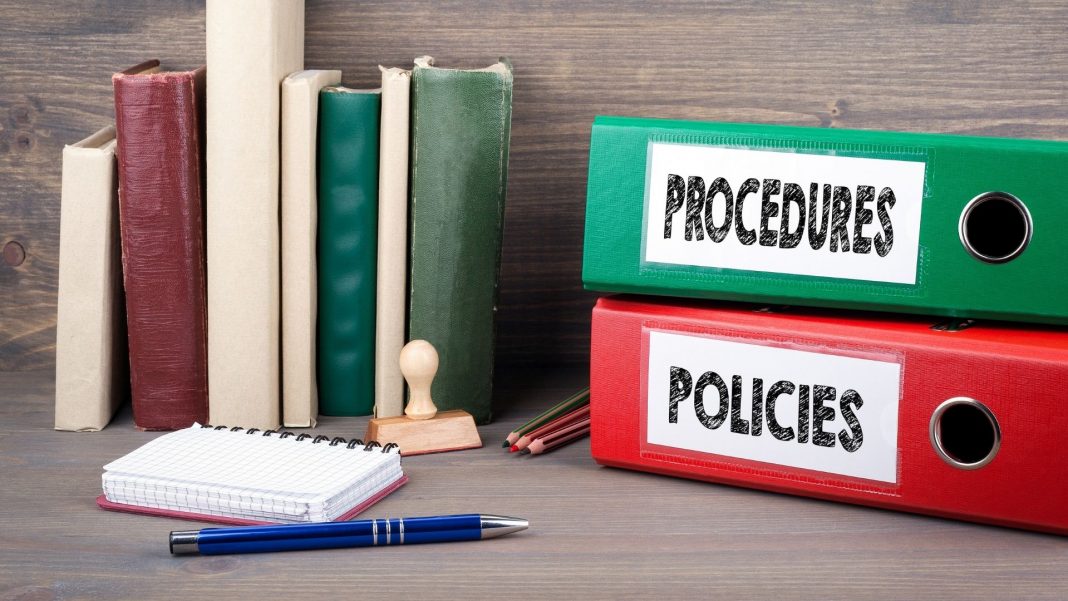 The NSW Government has announced that the new statewide Short-Term Rental Accommodation (STRA) planning policy was made on 9 April 2021.

Originally it was planned to come into effect on 30 July 2021, however significant objection to such a short implementation time frame has resulted in a new deferred commencement clause of 1 November 2021.

This will ensure STRA hosts, councils and industry participants have sufficient time to familiarise themselves with the new rules before the policy takes effect.

The new statewide policy for STRA will benefit homeowners who want to take advantage of holiday rentals while providing more certainty and safety for locals and visitors.

The Government considered feedback received during the public exhibition of the STRA policy to ensure the home sharing economy in NSW is supported while also being respectful of community concerns.

More details regarding the new statewide policy, including the new online STRA Register and fire safety standard, can be found by visiting the website.

After this date, the STRA provisions will apply, including a maximum of 180 days per year for non-hosted STRA.

STRA Register
From 30 July 2021, all dwellings proposed to be used for STRA will be required to be registered on the new STRA Register.

Registration ensures that all STRA dwellings satisfy the new fire safety standard, as well as having the ability to capture the number of days a dwelling is used for STRA.

The STRA Register will be available to the public for dwelling registrations from 10 April 2021. All hosts are encouraged to register their dwellings prior to the new provisions taking effect on 30 July 2021.

The Code of Conduct, which can be found here, includes behavioral obligations for guests and hosts and disciplinary actions for breaches against the Code.

Implication on Boarding Houses
Boarding house operators are able to continue to provide STRA as they may normally do as they are excluded (under s 51E(b)) from the New provisions for Short Term Rental Accommodation (STRA). They do not need to register as an STRA provider or comply with the Code of conduct for STRA, as boarding houses are not captured by STRA legislative requirements.

More information
Fair Trading has developed a suite of fact sheets and FAQs, which are available on their website. If you have questions about the Register, call the information line on 1300 305 695.

About the author : This story was compiled by the Property Owners’ Association of NSW. Further information can be found at www.poansw.com.au