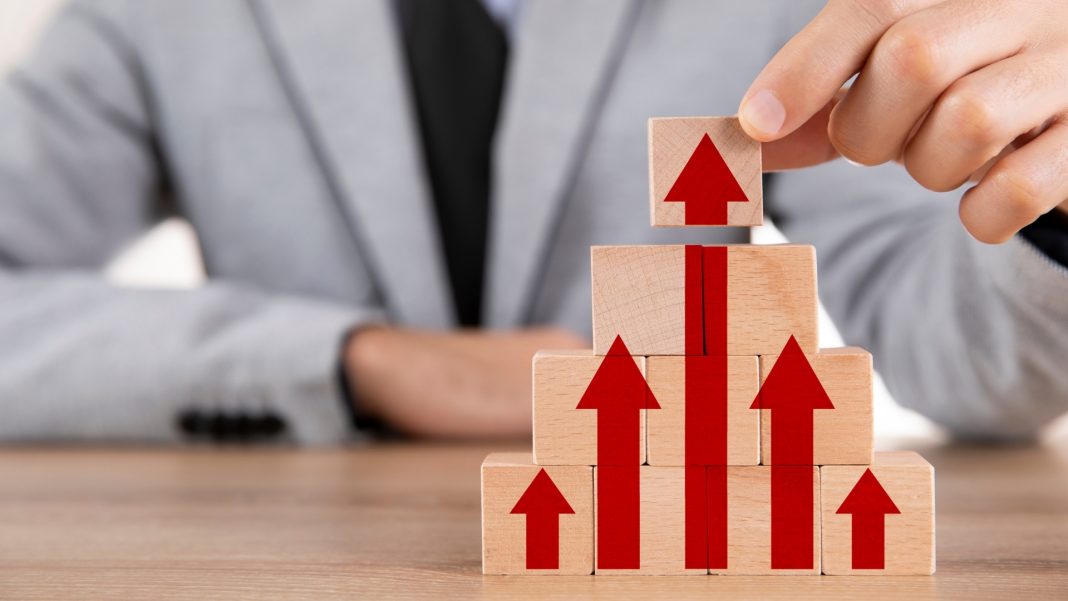 New research is predicting a large gain in property prices of around 25 per cent through to the end of 2023, driven mainly by low-interest rates.

Using the Reserve Bank of Australia’s model of the housing market, Coolabah Capital Investments (CCI) is predicting substantial property price growth through to the end of 2023, as well as similar gains in real residential investment.

This takes the cumulative growth through to end-2023 up to 25 per cent.

But while a similar growth trajectory is expected across residential investment, with CCI predicting a 26 per cent lift over three years, rents are tipped to drop by 2 per cent through to end-2023, as vacancy rates peak.

According to CCI’s modelling, in real terms, national house prices are currently up about 6 per cent from prior to the pandemic, which contrasts with past recessions where the median peak-to-trough decline has been 15 per cent.

Even during the global financial crisis — which the RBA classes as a brief slowdown rather than a recession — real house prices fell by 9 per cent.

“The resilience of prices during the pandemic stands as a testament to an aggressive and generally unprecedented fiscal and monetary policy response across the advanced economies, with a critical role played by job retention schemes,” Mr. Davies said.

Fears over affordability and inequality

The fear, however, is that a large rise in house prices could intensify concerns over affordability and inequality.

And while homes are “very affordable” insofar as debt-servicing costs are very low, Mr Davies noted that raising a deposit still remains a real barrier to entering the market.

“CCI’s view is that concerns over affordability and inequality are better addressed by government via the tax/transfer system. The other step that government can take is to address the longstanding inflexibility of the supply side of the housing market, which has seen lower interest rates manifested in higher house prices more than the construction of new homes,” Mr Davies explained.

And while he believes that the recovery in house prices to date is a reassuring development for the RBA, in that higher prices signal that policy is working, Mr Davies does see some risk of monetary policy tightening sooner than expected.

CCI’s base case, however, is that policy will need to remain accommodative for an extended period, given that history shows it has been very difficult to achieve full employment in recent decades.

But there are other risks, namely the real possibility that banks may lower their lending standards.

“We expect the RBA will keep policy loose until it achieves its economic objectives, there is always the risk that banks lower lending standards as house prices strengthen, which would trigger a regulatory response that would challenge the model’s forecasts,” Mr Davies said.

“In contrast, the starting point for Australia is markedly different. Even with the gain during the pandemic, real house prices are yet to surpass the peak reached in 2017, while credit growth is slowly lifting from depressed levels on strength in lending to owner-occupiers,” Mr Davies concluded.