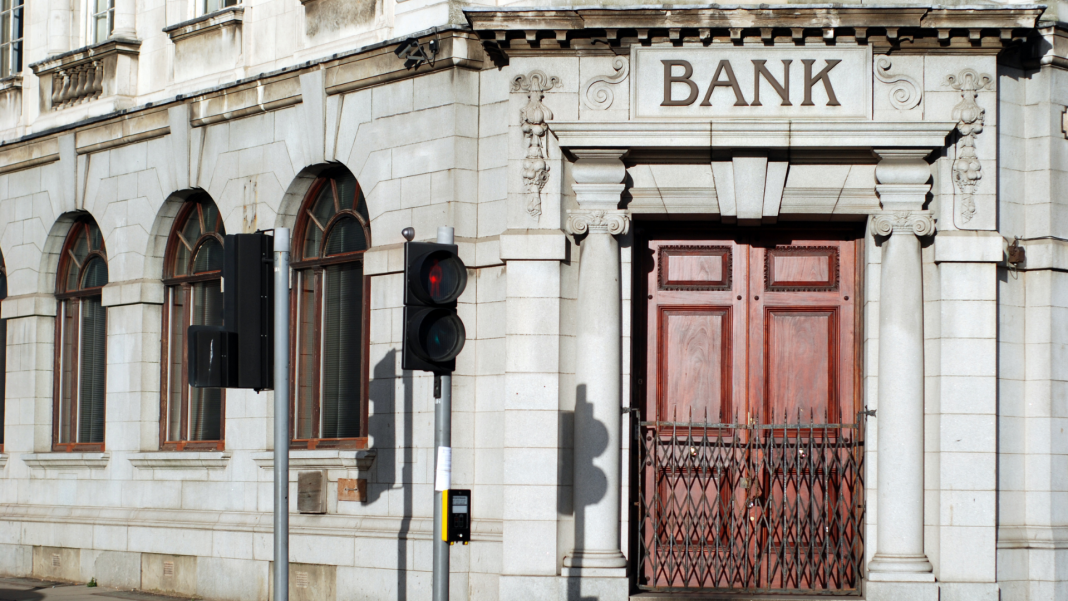 Borrowers are facing long delays in having their loan applications approved, increasing buyer fears that offers will be beaten by rival bidders in fiercely competitive residential markets.

Krista and David Smith waited for more than two months to have a loan approved for their home in Lennox Head, about 20 kilometres south of Byron Bay, despite having pre-approval about four months before making an offer.

“It was incredibly stressful,” says Krista, mother of boys, Kobe, 7, and Parker, 4.

“We were living in fear that our dream home would go to someone else because the bank would not approve our loan. This is a very, very competitive market and we were frightened about being gazumped.”

The couple are both self-employed, had a 20 percent deposit, and clean credit history. ‘We provided all the documents, ticked all the boxes, and caused no delays by the need for additional material,” she says. The lender offered no explanation for the delay.

Phoebe Blarney, director of Melbourne-based Clover Financial Solutions, says final approval of the loan should have taken about 10 days. “A lot of properties are trading off-market,” she says. “Pre-arranged finance can be the difference between success and failure in a negotiated deal. That means buyers need to be able to move quickly and be confident about financing when a good property becomes available.”

Other agents claim mortgage approvals are blowing out from around 20 to 60 working days as lenders struggle with rapidly rising demand and a growing backlog of applications, worsened by COVID-19.

“Some lenders are not even opening the files for 21 days,” says Karen Firth, an agent in Perth, where markets are booming as the local economy takes off in response to a mining recovery.

Barry Thatcher, of Thatcher Finance, which specialises in residential and commercial mortgages, adds: “All the major banks are very slow and, in many cases, are not picking up files for a first review for 15 to 20 days, as opposed to second-tier banks that have managed to keep processing times to one to three days.”

Many buyers aren’t organising their finance prior to making an offer, which puts them at risk of losing their deposits as well as missing out on the property.

Major lenders claim they are improving their turnaround times, with National Australia Bank committing, by the end of September, to unconditional approval in less than an hour for about 30 percent of home loans.

A spokesman for the Commonwealth Bank of Australia says an “exponential growth” in home loan applications has “placed considerable pressure on support teams and operations, in some instances [affecting] turnaround times”.

The bank had boosted resources, including 400 new staff and “thousands of hours” in overtime, to keep turnaround times “at an acceptable level”.

An ANZ spokesman adds: “Greater demand for home loans and the subsequent rise in application volumes has resulted in industry-wide pressure on times.”

Economists, including Oliver, are predicting a double-digit increase in property prices despite continued weak demand for inner-city, high-rise apartments in response to a collapse in immigration and numbers of overseas students.

A spike in demand caused by special deals or new low rates from lenders competing for market share is also contributing to backlogs, say mortgage brokers.

Follow us on facebook.com/ThePropertyFrontline for regular updates, or book in for a strategy session to discuss your property questions.

Is an SMSF right for you?