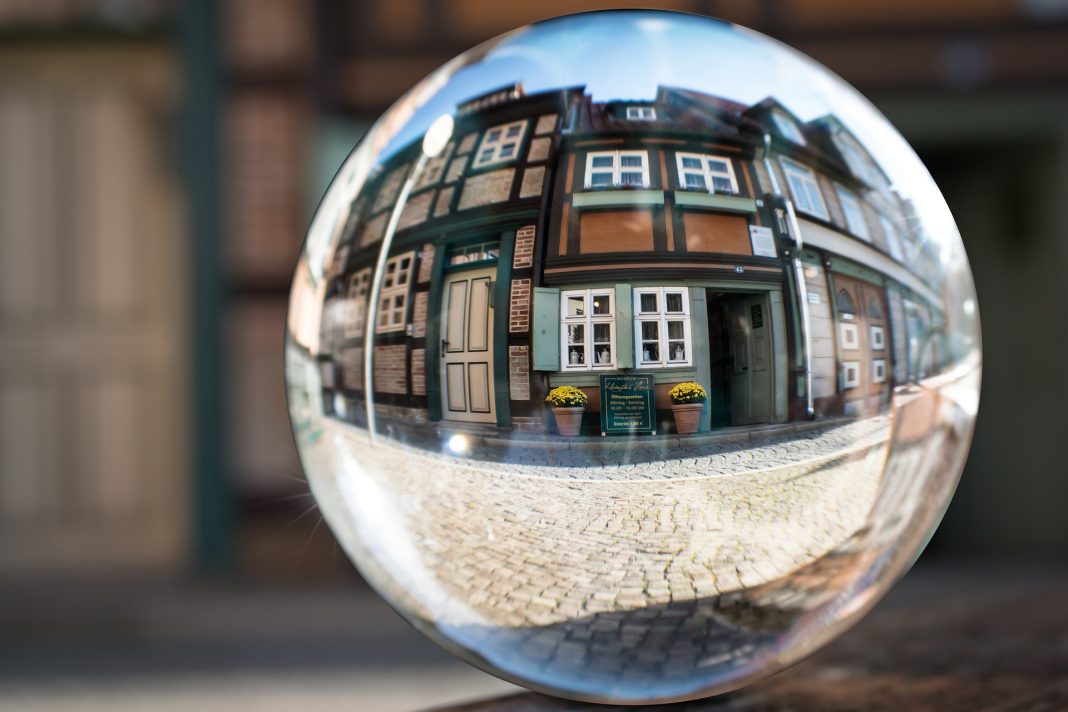 The local housing market boom is in full swing, with each weekend bringing fresh news of frenzied property auctions and prices soaring well over reserves as desperate bidders vie to secure a foothold in the market.

What’s more, there is no sign that this latest surge in house prices will peter out any time soon. Most economists expect that national house prices will keep rising over the next couple of years, pushing prices up by about 20 percent in total.

But this isn’t only an Australian story. Around the world, house prices are climbing sharply, with many markets recording the steepest increase in real estate prices in at least a decade

In Australia, house prices are rising at the fastest clip since the late 1980s. But our market has been eclipsed by New Zealand, where house prices surged by 21.5 percent in the year to February.

Of course, it’s hardly a surprise that house prices are rising globally, given the world’s major central banks have slashed their key interest rates to close to zero and ramped up their bond-buying programs to cushion the economic blow from the coronavirus pandemic.

What’s more, banking systems around the world are in much better shape than they were in the wake of the global financial crisis, which means financial institutions have sufficient capital reserves to lift their lending to households.

In contrast, the financial crisis left many banks nursing hefty losses, which crimped their ability to lend for housing.

In the decade after the collapse of US investment bank Lehman Brothers, house prices climbed by only 1 per cent in real, or inflation-adjusted, terms across the world’s advanced economies in aggregate.

The exception was the small group of advanced economies – including Australia, Sweden and Canada – whose banking systems emerged relatively unscathed from the financial crisis.

This time around, however, most advanced economies look set to witness a surge in house prices.

As the Bank for International Settlements – which is often called the central bank for central banks – noted in a report released last month, “global real house price inflation accelerated to 2.5 per cent year on year in the third quarter of 2020, a period marked by the continued impact of the COVID-19 pandemic and significant fiscal and monetary stimulus.”

According to the BIS, this “was primarily due to a significant and relatively widespread expansion in real residential property prices in advanced economies, by 4.4 per cent on average, the fastest year on year growth rate observed since 2016”.

In contrast, real residential property price rises were much more subdued in emerging markets, rising by only 0.9 per cent year on year.

As the BIS points out, the rise in real residential prices in advanced economies appears to have accelerated since the start of the pandemic in 2020, with the year on year growth rate rising to 4.4 per cent in the third quarter of 2020, compared with less than 2 per cent one year earlier.

“Real prices increased markedly in Canada (9 per cent), the euro area, and the United States (both 5 per cent),” the BIS report says.

The BIS notes that “in the euro area, real house price inflation reached its highest rate since 2005, driving by strong growth in several large members (by 8 per cent in Germany, 7 per cent in the Netherlands and Portugal, and 5 per cent in France).”

The Reserve Bank is keeping a close watch for any signs that ultra-low borrowing rates are fuelling a debt-fueled cycle of speculation in the housing market.

Of course, in the short-term, central banks tend to welcome the boost to economic activity from rising house prices, as people take advantage of lower borrowing costs to build new houses or renovate their existing dwellings.

In addition, rising house prices have an important psychological effect. They make people feel more confident about their finances, which encourages them to spend more freely.

But at a certain point, central banks and regulators start to become alarmed that surging house prices could start be detrimental to financial stability.

That’s because rising house prices are invariably accompanied by a steep increase in household debt.

The risk is that a self-reinforcing cycle develops where rising property prices fuels an increase in household leverage, which feeds back into higher property prices.

As property prices rise, borrowers become emboldened to take on ever-higher levels of debt. At the same time, bankers are willing to extend them more credit, because a rising property market has boosted the value of the borrower’s collateral.

The Reserve Bank is keeping a close watch for any signs that ultra-low borrowing rates are fuelling a debt-fueled cycle of speculation in the housing market.

As the RBA’s Lowe commented last week, “what would concern me would be if we saw on the back of these rising asset prices, lending standards deteriorate and people going to the bank and borrowing ridiculous amounts of money”.

He added, “this is why our focus is very much on making sure lending standards remain sound. That would be a big problem if we saw a debt-financed speculative boom in asset prices.”

At present, there doesn’t seem to be much cause for concern. Housing credit growth rose by a relatively sedate 3.6 per cent in the year ended January 2021. Five years earlier, the growth in housing credit was running at a much more unruly 7.3 per cent.

What’s more, although the big banks are competing fiercely for market share in home loan lending, they’re still too scarred from their experience at the Hayne royal commission to allow lending standards to slip too far.

New Zealand has taken the lead on this issue, forcing its central bank to consider whether its interest rate policies are stoking rapid increases in housing prices.

The remit of the Reserve Bank of New Zealand has been changed so that it is now required to “assess the effect of its monetary policy decisions” on the government’s policy of supporting more sustainable house prices.

This story originally appeared in the Australian Financial Review.