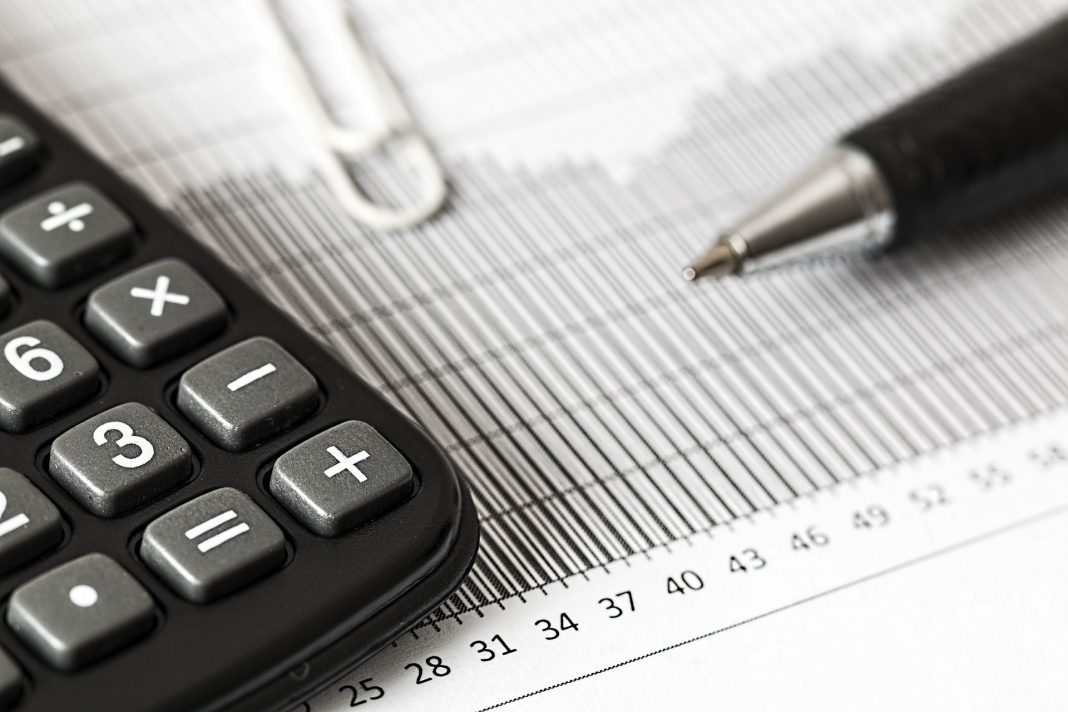 In their March 2021 housing report, the ANZ Bank is forecasting housing prices across Australia’s major cities to increase by 17% this year.

At city level, the report outlines Sydney and Perth prices to leap at 19%, followed by Hobart at 18%, Melbourne and Brisbane at 16%, and Adelaide at 13%.

With banks likely to make it easier to get a home loan, the report factors in action from APRA stepping in to restrict borrowers from taking on too much debt, which would slow price growth to 6% in 2022. To date, both APRA and the RBA have denied they will take this type of action in the foreseeable future.

The revised estimate comes amid a raging real estate market, with buyers bidding at an auction for large amounts of money or making offers within days of a home being listed.

The boom is clearly fuelled by pent-up demand following the 2020 lockdown, with many residents searching for a large space to work from home. The new forecast contrasts dramatically with economists’ expectations this time last year that prices will fall by 10% to 20%.

ANZ senior economist Felicity Emmett said, “What we’ve seen is a combination of quite strong demand and relatively low supply. Clearly very low interest rates have more than offset the headwinds from higher unemployment and low population growth. We’ve seen housing finance really growing very strongly, very high auction clearance rates [and] very strong sentiment about house prices picking up over the next year or so, and that has really pushed demand a lot higher.”

However, in the absence of overseas migration or a better job market for young people, the unit rental market in Sydney and Melbourne remains small.

A separate CoreLogic research revealed the proportion of properties sold at a profit increased to 89.9% in the December quarter, well above the pre-COVID rate, but unit owners were more likely to sell at a loss than house vendors.

Loss-making sales were strong in pockets of major cities, making about 31.3 % of all sales in Melbourne’s CBD and 21.9 % in Stonnington. In parts of Sydney, such as Botany Bay, Strathfield, and Parramatta, the percentage of sales at a loss exceeded 17%.

After spending so much time at home last year, buyers have been flocking to larger houses rather than apartments. The boom has been driven by owner-occupiers, with new loans up 80% since May, while investor interest is starting to grow

First-time buyers have surged into the market, reaching the highest levels since the GFC, but policy supports are unlikely to keep pace with price gains in the medium term, according to ANZ.

This worsens the affordability issue, with first-time buyers now incurring near-peak levels of debt and deposit affordability remaining an issue. In January, the average first-home loan was $429,950, which was about $1000 less than the peak in 2019 but double the levels were seen in 2004.

According to ANZ, mortgage holidays and government stimulus payments aided the housing market, though a small number of borrowers had not returned to making payments, and a modest increase in arrears was likely.

Buyers are fearful of missing out due to the lack of homes for sale, but ANZ predicts that the first half of this year will be stronger than the second as fixed mortgage rates rise.

The Reserve Bank has stated that it will keep the cash rate at an ultra-low 0.1% until 2024, despite the fact that the bank’s own research indicates that a permanent cut in rates of one percentage point could cause house prices to rise by 30% over three years.

“Mortgage rates have fallen from 3.5% to, often, 2.5% for a lot of borrowers [which] means that people’s capacity to borrow has risen substantially. People are more comfortable taking on more debt in the expectation they’ll be able to repay it.” Mr. Coates said.

“We have seen a rapid decline in total listings on the market – we just haven’t seen people list their homes as quickly as people are willing to purchase them. This lack of stock, which is a trend across all of our cities, has created competition between buyers. They’re supported by low-interest rates, leveraging more, and it’s ultimately driving up prices.” Dr. Powell said.

More new listings have begun to enter the market, but Dr. Powell expects strong price growth until the number of homes for sale increases sufficiently to meet buyer demand.