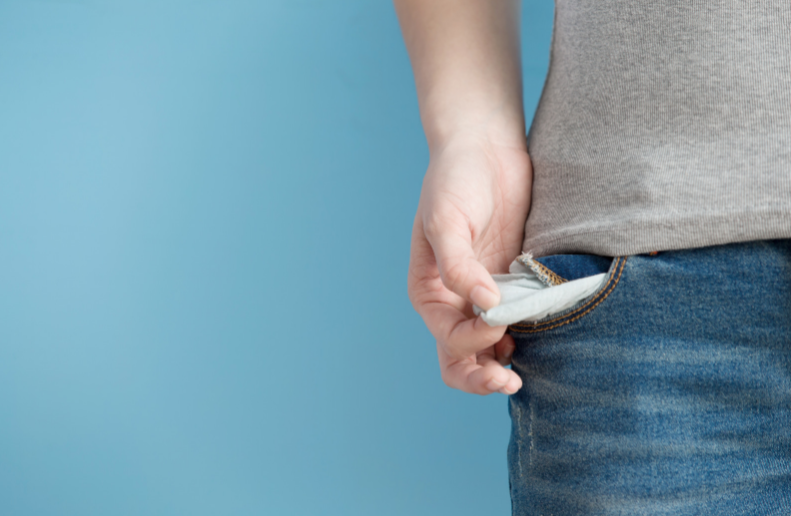 Female ownership of property is the forgotten victim of the gender pay gap, as shown by CoreLogic’s report ‘Women and Property’.

The report details the importance of property ownership as a primary source of wealth accumulation, healthy communities and a lowered financial burden on the Australian economy through the ability of property owners to provide for their own retirement.

Looking at regions from a city level, male property ownership outstripped female property ownership based on the inferred gender matching. Greater Melbourne and Regional Victoria were the areas with the highest level of gender parity in ownership rates, with less than 2 percentage points separating male and female rates of ownership. Melbourne also had the lowest rates of properties owned by a mix of males and females, at 38.4%.

The largest discrepancy between exclusively male and female ownership in property was across Regional Western Australia, where female owned property represented 19.8% of those analysed compared with 29.3% owned by men.

Part of the trend across these regions may be associated with the demographics of the area. Across regional WA, ABS census data suggests men make up a majority of the population, albeit a slim majority of 51.7%. The other factor may be the nature of workforce composition across the regions, with higher-paid jobs in regional WA typically concentrated in more ‘male dominated’ fields such as mining and construction.

There are a few reasons that female ownership may be higher where property values are generally higher, though these can only be inferred before more in-depth, causal analysis.

One explanation may be that women on higher incomes are more successful in achieving property ownership, because higher income reduces barriers to property ownership. In the same happenstance that men generally have higher earnings and have attained higher rates of dwelling ownership Australia-wide, the regions associated with higher typical dwelling values, which are seemingly more ‘popular’ with women, are also those which have higher median household incomes, according to ABS census data.

A flipside of this argument may be that women have greater access to property ownership in some of these markets, due to the higher incidence of high-density dwellings in regions such as inner-city Sydney and Melbourne, where apartments are typically more affordable than houses.

This is also supported by the research conducted by Kupke, Rossini, and Yam, which found that the rate of female ownership of property was higher in units than in houses (2012).

Follow us on facebook.com/ThePropertyFrontline for regular updates, or book in for a strategy session to discuss your property questions.