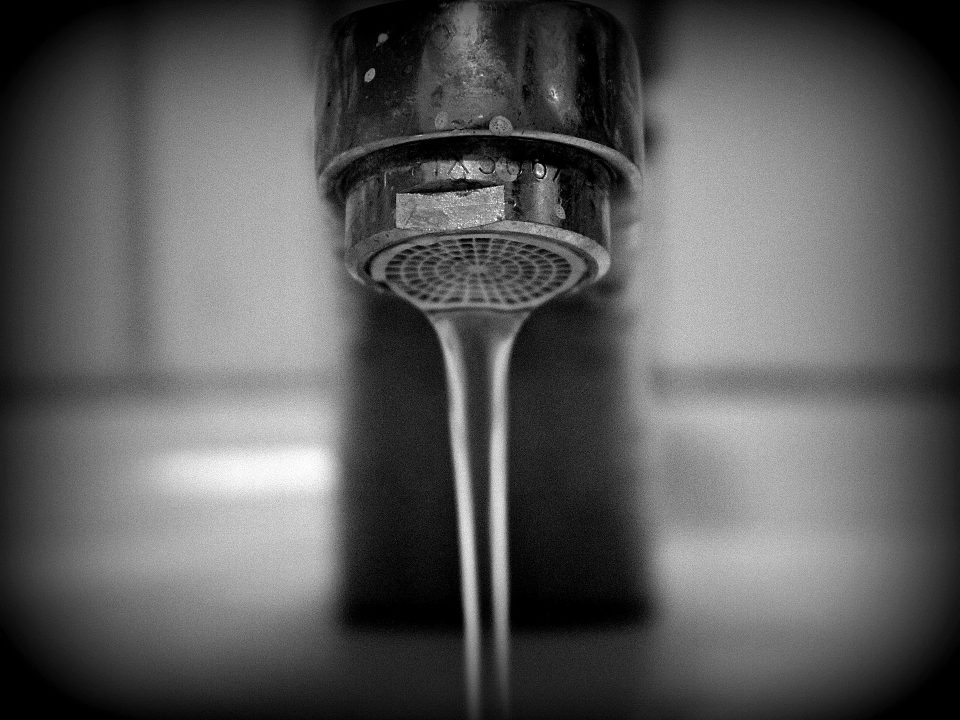 More than 800 homes in a new Sydney suburb will be labelled as “at risk” to residents and potential buyers at property giant Lendlease’s estate in western Sydney which is currently experiencing subsidence.

The decade-old suburb, built over an old creek bed near Penrith City, is allegedly insufficiently compacted, directly damaging homes and residential property built on the land.

The number of planning warnings, informing potential buyers of potential subsidence problems, rose significantly in September, from 195 to 841.

Last week homeowners were informed the temporary notations attached to planning certificates would remain in place.

Penrith council, which undertook a second round of notations in September, has since commissioned independent geotechnical experts to assess the situation and information provided by Lendlease.

“[Lendlease] has not established, to the Council’s satisfaction, that relevant lots contain fill that is controlled,” a Penrith Council spokesman said.

“Lots in Jordan Springs East with more than 400mm of fill will be treated by council as Class P for planning purposes.

“This means that council will require footing systems for any future development or redevelopment to be designed in accordance with the relevant Australian Standards for Class P land.”

▲ The decade-old suburb, built over an old creek bed near Penrith City, is allegedly insufficiently compacted and is subsiding, directly damaging homes and residential property built on the land.

Penrith council said it had a moral and legal obligation to give current and future owners information on matters that may impact their property.

Affected lots in the suburb with more than 400mm of fill will now be treated by council as “Class P” for planning purposes, meaning council will require footing systems for any future development or redevelopment to be designed.

Lendlease has since called on the council to remove notices on houses that have not been affected, stating that around 100 homes were directly affected.

A Lendlease spokesperson told The Urban Developer the company had been disappointed by council’s decision, which they said will cause “unnecessary anxiety” for residents who were not impacted by localised excessive settlement issues.

“We do not agree with council’s decision or its geotechnical advice.

“Based on two years of extensive geotechnical investigations, we are currently aware of about 100 properties in a localised area that are, or potentially could be, impacted by these settlement issues.”

The developer has since offered to repair or buy back up the 840 homes in the $600 million suburb identified by council as being at risk in accordance with the commissioner for fair trading and the NSW building commissioner.

Homeowners were given an option to receive compensation and company-backed repairs until 2035, five years after council notifications are removed.

While the issue has been ongoing since 2018 after residents discovered significant cracks on their homes, in addition to subsided driveways and damaged roads, the matter became public only in January last year, with many residents signing confidentiality agreements with the construction company.

First appeared in The Urban Developer