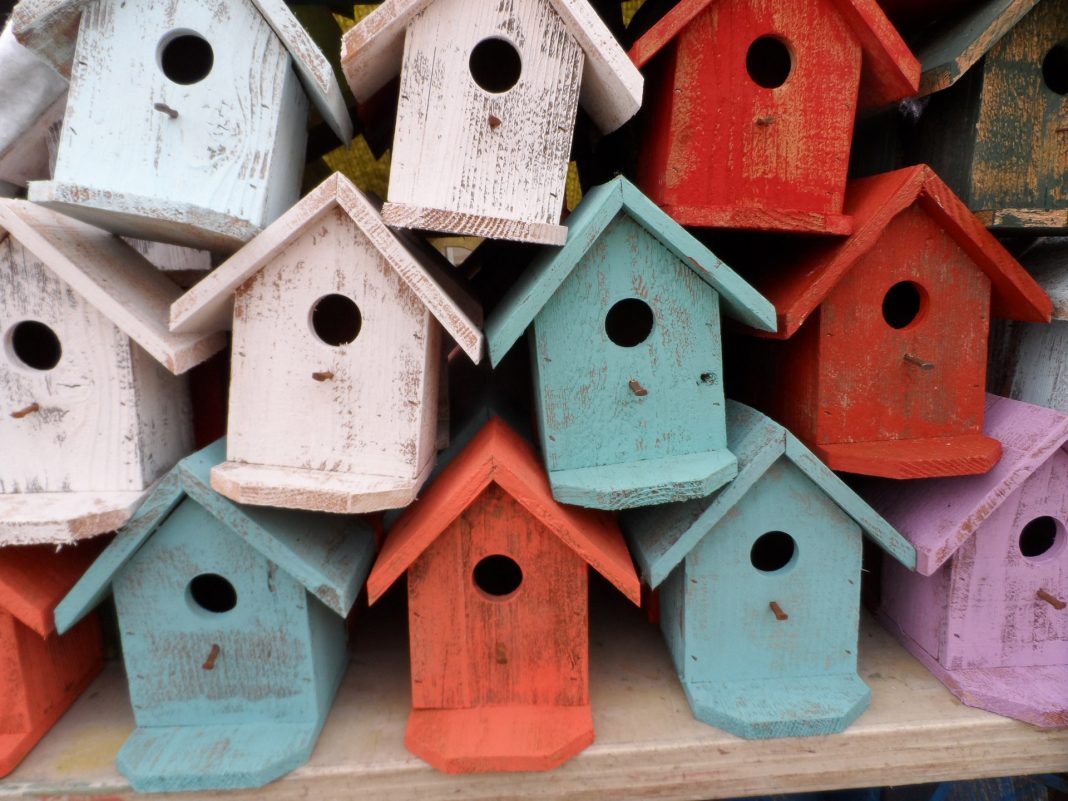 “While HomeBuilder was the catalyst for improving consumer confidence in the housing market, the strength of detached building approvals is due to several factors including low interest rates.

“Detached house approvals increased by 24.8 per cent in the three months to November 2020 compared to the preceding three months and are 31.4 per cent higher than the same time last year.

“HIA New Home Sales data suggests that detached house building approvals will continue to be strong over the coming months. The extension of HomeBuilder at the end of November is not a factor in this month’s result but will see the strength in detached house approvals extend into 2021.

“The Northern Territory has seen the largest improvement over the last three months with detached house approvals more than double the same time last year. It is important to note that this improvement is from very low levels of activity a year ago.

“Western Australia follows closely behind with an increase of 89.1 per cent in the three months to November compared to the same period last year. This is due to the pent up demand for new housing in the state, combining with HomeBuilder and the state government stimulus measures.

“Multi-unit approvals have not experienced the same boom that has been seen in the detached market.

“Multi-unit approvals remain 9.7 per cent lower in the three months to November 2020 compared to same time a year earlier.

“The multi-unit projects that gained approval in November likely commenced the planning and building approval process years ago.

“The apartment market is likely to be constrained going into 2021 due to slower population growth and a stronger preference for detached houses,” concluded Ms Lillicrap.

In seasonally adjusted terms, the number of detached dwelling approvals during the three months to November 2020 compared to the same time last year, saw the largest increase in Western Australia (+89.1 per cent). They also increased in Queensland (+27.8 per cent), New South Wales (+24.5 per cent), Victoria (+24.3 per cent), Tasmania (+22.7 per cent), and South Australia (+18.7 per cent). In original terms, they improved in the Northern Territory (+114.0 per cent) and declined in the ACT (-25.9 per cent).