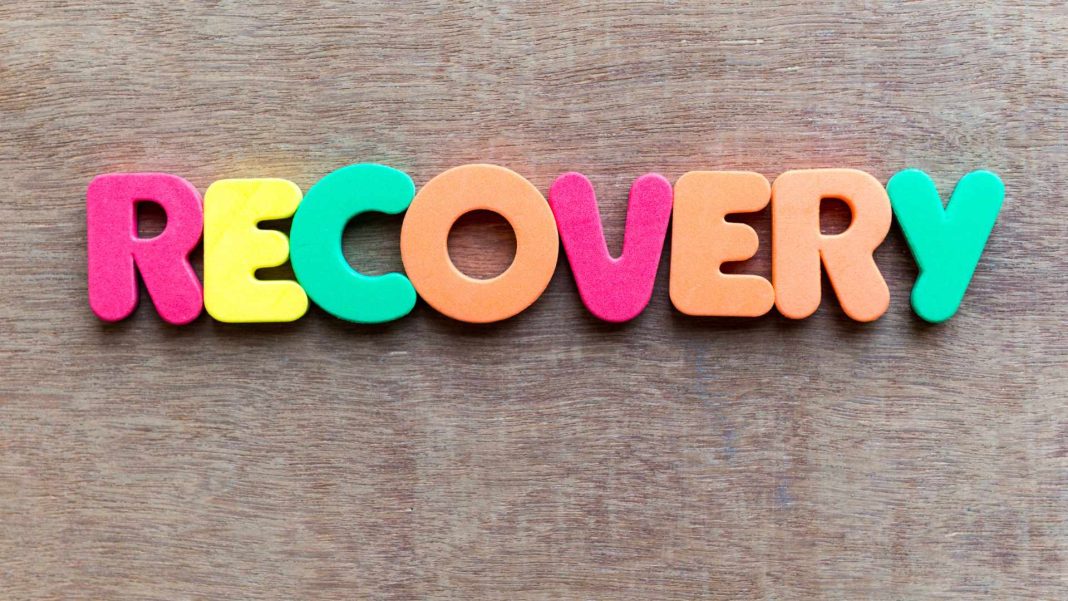 Australian capital city dwelling prices will commence a recovery in 2023 as a result of a pause in the rise of interest rates which SQM Research expects to occur by no later than June 2023. The cash rate is tipped to rise to no higher than 4.00% and from that point, stay on hold for the duration of the year, according to Christopher’s Housing Boom and Bust Report 2023, released today by SQM Research.

The base case forecast is for dwelling prices to rise between 3% to 7%. Sydney is expected to lead the recovery. This recovery in Sydney will be driven by the surge in underlying demand for residential property as a result of the rise in overseas arrivals, the return to the office, the existing shortage of rental accommodation, the new stamp duty/land tax changes and the expected ongoing strength of the Sydney economy.

Melbourne is also forecast to enter into recovery with prices tipped to rise at a slower pace between 1% to 5% with the recovery being more mixed. Perth is expected to rise between 4% to 8% on the back of strong rises in employment and positive interstate migration.

Louis Christopher, Managing Director of SQM Research said, “No doubt it will be a very challenging year for the RBA to walk their tight-rope and pull off a soft landing for the Australian economy. However, contrary to current popular opinion, I believe they will manage to do just that.

The combination of previous lessons learnt by our Central Bank, a renewed focus on data plus our connection not the Asian tiger economies will mean we likely see an economic slowdown but not a recessionary hard landing. That is not to see it won’t be a close call. No question, there will be major uncertainties, for which we have also published scenarios for. The key in our view is where the peak in the cash rate will be. If the target rate stays below 4%, then it is unlikely we will have a flood of forced sales in the housing market. There is of course a risk the RBA may need to go further. If they do then the risks of a hard landing in the economy do substantially rise and thus, a hard landing in the housing market would also occur.”

With regard to the rental market, SQM Research forecast initial ongoing strong rises in rents for most capital cities. However, SQM forecasts a peak in the capital city rental market later in 2023 as dwelling completions rise, slower housing formation and renters turning themselves into first home buyers. Asking rents are forecast to rise between 8% to 13%.

Christopher’s Housing Boom and Bust Report also has a full breakdown of every postcode in the country covering current market statistics and its postcode investor ratings. The full report can be found on www.sqmresearch.com.au for $59.95.