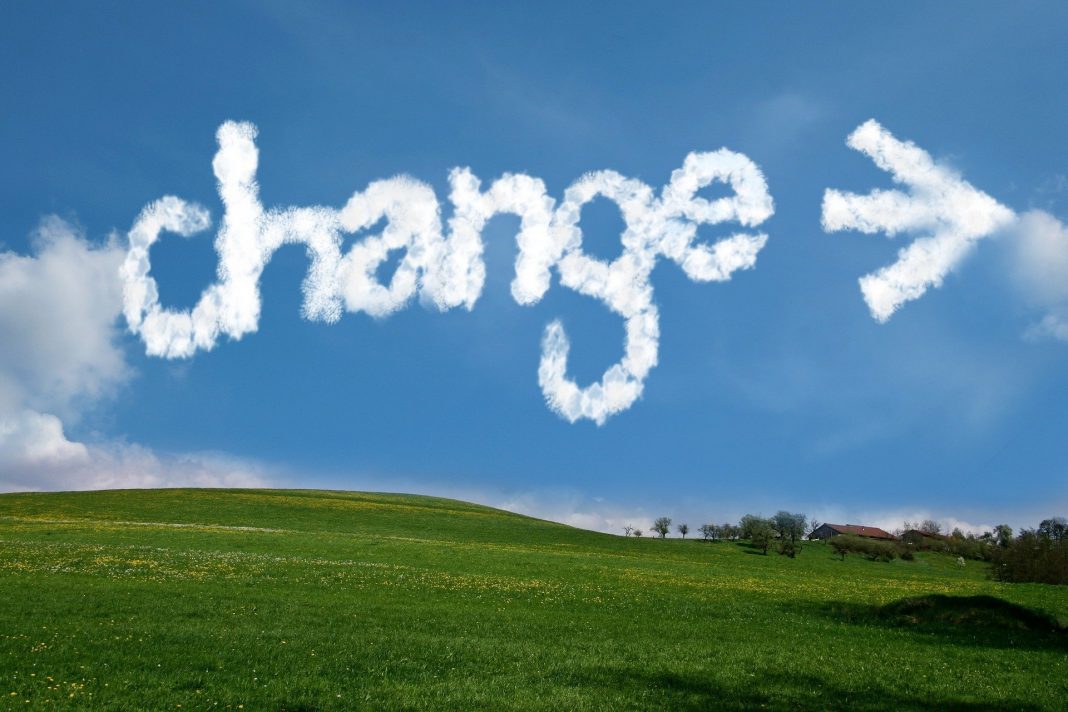 Where is the property market headed in 2022?

As we close out the tricky 2021 year, we can all look back and laugh at the market forecasts made this time last year.  It was an absolutely stellar year for the housing market, while some apartment markets (not all though) really took a beating.

So where to from here?  As usual, we skip all the noisemakers who have zero knowledge of how the property market actually works, and look straight to the only forecaster you can really rely on – Louis Christopher from SQM Research.

Louis has again published his four-step scenario approach to the 2022 forecast, pointing to a general market cooling either by natural market changes or via force by APRA (APRA can make it harder to access loans if they think the market is overheating).

On the property frontline, we can definitely see growth rates flattening, though of course, this doesn’t mean prices are dropping. It just means instead of prices increasing at a rapid pace, prices in some areas are starting to be a little more predictable.

The key issue to remember when considering these forecasts – even from Louis – is that the numbers and percentage changes are at a very high level. They consider prices at ‘greater city’ level, not suburb by suburb or street by street.

There will still be many suburbs and even suburb clusters where prices will leap at a greater margin . . . so don’t expect to start pitching low ball offers in the hot areas. Quality due diligence will be key, as it should always be (though many buyers seemed to throw research out the window in their rush to make a purchase in the last few months).

Other benefits from a more stable market

See below for Louis’ scenario forecast for 2022. He has based some of his scenarios on APRA intervention which will be unlikely if the market cools itself.

Louis Christopher, Managing Director of SQM Research said: “As 2021 draws to a close, the national housing market is starting to show signs of a peak. Auction clearance rates have fallen from their highs amid record listings. However, we may also be recording some seasonality and pent-up selling after vendors held off listings during the lockdown.

Nevertheless, we expect the market to peak in 2022, with further expected intervention by APRA, which could come as early as next month, halting the price momentum.

“If the Australian housing market does not slowdown by mid-2022, APRA will likely keep intervening in home lending until the market does slow down. We cannot afford another year of 20%-plus gains across the national housing market. And so, to ensure a soft landing for the market, it is best we see additional intervention sooner rather than later to reign in property valuations.”

SQM’s Housing Boom and Bust Reportalso has a full breakdown of every postcode in the country covering current market statistics and its postcode investor ratings. Click here to purchase your report for $59.95