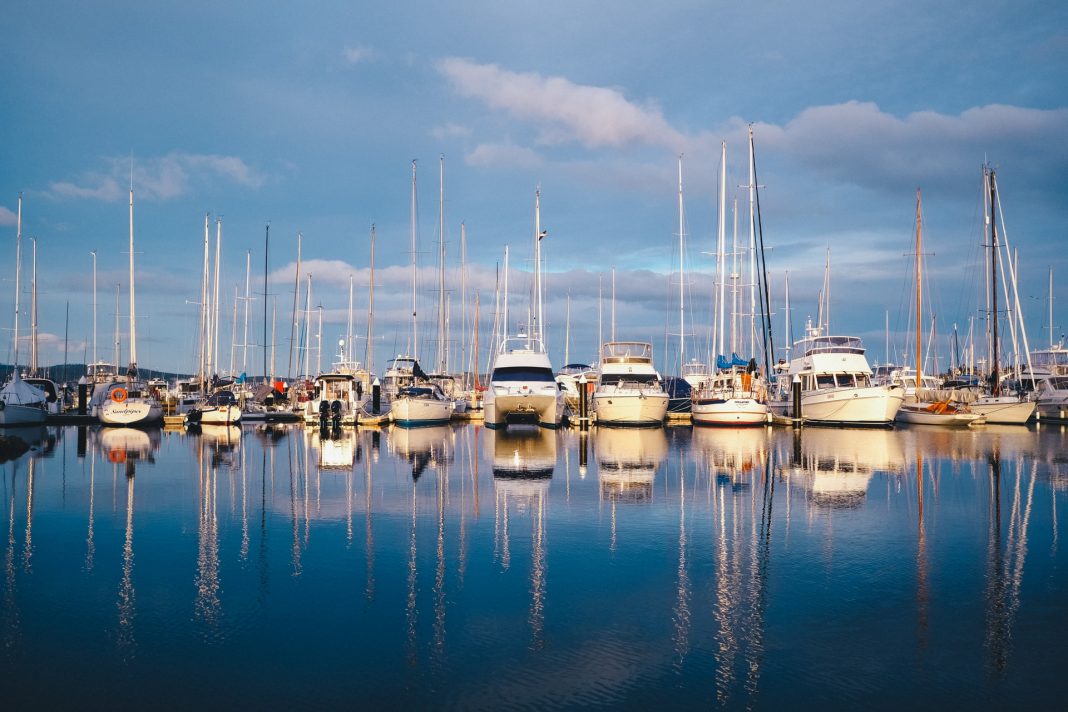 A $2.74 billion marina, residential and recreation precinct just north of Brisbane is set to be streamlined under Queensland’s priority development area scheme.

The 570-hectare development site in Burpengary East received bipartisan support to be declared a PDA following the state election on 31 October.

The North Harbour Marina Precinct consists of a 400-berth marina, retail village, 600 new apartments and 600 detached homes as part of the marina village, and 800 dwellings in a waterfront estate.

The masterplanned community also includes 319 hectares of recreational and regional open space and is expected to be home to around 10,000 residents along Caboolture River.

Joint project developers North Harbour Holdings and Trask Land Corporation will work on the project which is expected to be complete by 2035.

“The PDA will pave the way for North Harbour to become a state-of-the art marine industry hub,” Finney said.

“The North Harbour team has extensive experience with waterfront development and are well placed to attract a significant portion of Australia’s $68 billion marine industry to the region.”

“The North Harbour Marina Precinct is a vital project which will benefit this rapidly growing area for many generations to come,” Trask said.

“The timing of this announcement could not be better as it will also underpin our region’s post Covid-19 recovery.”

The site adds to the existing North Harbour development which is at stage 45 of land releases and includes 30 display homes.

The Moreton Bay region is attracting a number of large-scale residential projects.

Stockland recently submitted plans for a $388 million residential projects across the Bruce Highway in Caboolture West.

Further north, the Sunshine Coast lifestyle has been a major drawcard during the Covid-induced “Zoom boom” .

The region recorded a 0.8 per cent increase in the second quarter of 2020, meanwhile greater Brisbane prices went up by 1.7 per cent.

This article first appeared in The Urban Developer.