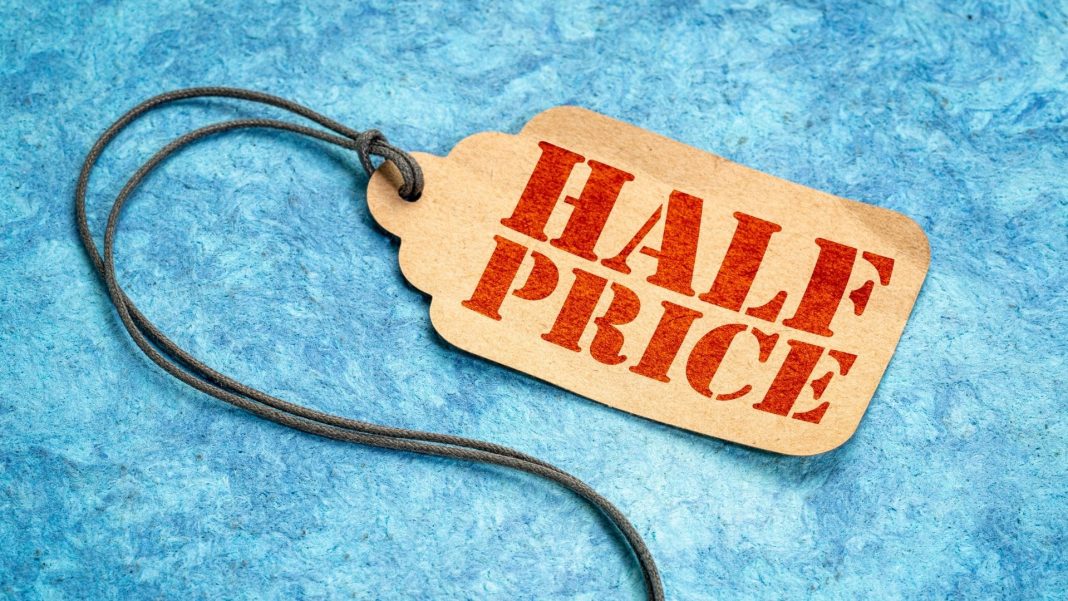 Acknowledging the fact underquoting is rampant in the property market is hardly a controversial point.

Underquoting is a tactic where agents understate the expected sale price in order to attract buyers to the listing.

Underquoting is endemic in the real estate industry. Don’t fall into the trap of thinking it’s a problem in the Inner West or an Eastern Suburbs tactic. It’s not even exclusive to the Sydney market. Underquoting is an industry issue.

Mr. Samuel was also fined for underquoting the value of a property in Caulfield South with a price guide of $1.3 million to $1.4 million when the neighbouring property had sold a few months earlier for $1,685,000.

In an industry forum late last year, Century 21 Turramurra principal Peter Brack spoke out about the damage being done to the industry by underquoting.

When speaking to the Real Estate Business (REB) website, he reminded agents that not only is the practice of underquoting illegal, but it actually attracts the wrong type of buyers to the property you are trying to sell.

To ensure you don’t become an unwitting victim of this low rank sales tactic though, it is worth exploring why some agents continually and blatantly underquote.

Once you understand the agent’s mentality that drives underquoting, you can protect yourself against heartache when you are looking to purchase a property.

Hopefully, you can anticipate the twists and turns that inevitably emerge as the sale heads toward a conclusion.

There isn’t one sole reason why agents underquote, there is a multitude of reasons.

Not every element we outline below is evident in all campaigns. Furthermore, not every circumstance where the sales price exceeds all expectations is a case of the agent underquoting.

Buyer competition throughout 2021 has regularly carried the price beyond all expectations.

Auction bidders – How do you have an auction with one buyer? You don’t. In the past, agents or the vendor would place a dummy bidder or three in the crowd to fuel the bidding. Once regulators clamped down on the practice, agents began underquoting en masse in order to create and attract the additional bidders they needed on auction day.

The mantra every new agent to the industry is told is ‘Quote’em low and watch’em go. Quote’em high and watch it die’.

Overquoted to the vendor – Since Adam and Eve sold their matrimonial home, agents have been overquoting the expected selling price in order to win the client’s listing.

The major issue with overquoting the expected selling price is the agent needs a multitude of tricks to force the seller’s price expectations back down to meet the market.

Agents will often weave prices and processes together. ‘Given the uniqueness of your home, if you put it to auction you could get $ (insert a crazy figure).

Rest assured, the value of an asset is unrelated to the selling process.

A very common scenario on auction day is a vendor who expects a very high price whilst a group of aspirational bidders arrive expecting a low price as per the agent’s advertised price guide.

The agents then aim to engineer a sale by bridging the price gap; either the sellers come down, the buyers move up, or a combination of the two. The agents’ primary objective is to get it sold on the day. Keeping the auction clearance rate intact is important… to the agent.

Start low, scale-up – Mr. Brack told REB ‘Typically, what agents will do is they will go in and they will make it a 10 per cent price range that we have to put on the agency agreement.

They will make that 10 per cent price range as low as they can possibly get away with, and they say to the vendor, ‘We will make that as low as possible — to attract lot’s of buyers, and then we’ll try to pull them up in price’.

This strategy is why vendors find themselves going along with the agents’ advice. They are comforted in knowing the price escalates. Buyers should be wary about getting too excited at some agent’s initial price guide.

Bragging rights – In the AFR article, journalist Michael Bleby wrote – ‘Underquoting misleads some buyers into thinking they may have a realistic chance of securing a property – and into wasting money on pest and building inspections – but the outcome also gives agents bragging rights and publicity about apparent over-performance while also replenishing their lists of sales leads’.

Every Sunday morning the papers are full of agent glorification. ‘We sold it this much over…’ In reality, the reason the price went up so much is the agent started so low.

Attract the best buyers – make the competition look overpriced. Before State Government’s consumer protection departments sanitized the tactic by naming it ‘Underquoting’ most referred to it as ‘Bait Pricing’.

Bait pricing is a far better description of the sales process because it describes the tactic and its purpose in two words. The owners think the agents advertising campaign is attracting the hordes of buyers when in reality it’s the low price on the
advertisement.

They made me do it – a buyer’s agent recently walked into a home in Balmain and said to the agent, ‘you are kidding quoting $3.4 million for this property, we both know this is $4 million plus’. The selling agent replied along the lines, ‘but if I quote high $3 million, buyers will think it’s going to sell for over $4.5 million and not engage’.

Agents have conditioned buyers to expect the final selling price to be 10% to 20% above the agent’s artificially low price guide. According to the selling agents though, it’s the buyers who made the agents underquote.

This lame defence reminds you of the naughty schoolboy who points to the prefect and says, ‘Miss, he made me do it’.

Misread the market – agents can make honest mistakes when pricing properties or the market can rise sharply in a short time frame.

Whilst the agent is technically underquoting the true market value, it is unintentional. In these circumstances, its entirely understandable the agent can and does increase the price guide to reflect the market feedback.

This scenario happens most often in rising markets. Conversely, you are more likely to see agents scaling the price down in falling markets.

Simple Ways To Make Your Property Stand Out

Optimise Your Investment – Renovate or Develop?

Simple Ways To Make Your Property Stand Out

Optimise Your Investment – Renovate or Develop?