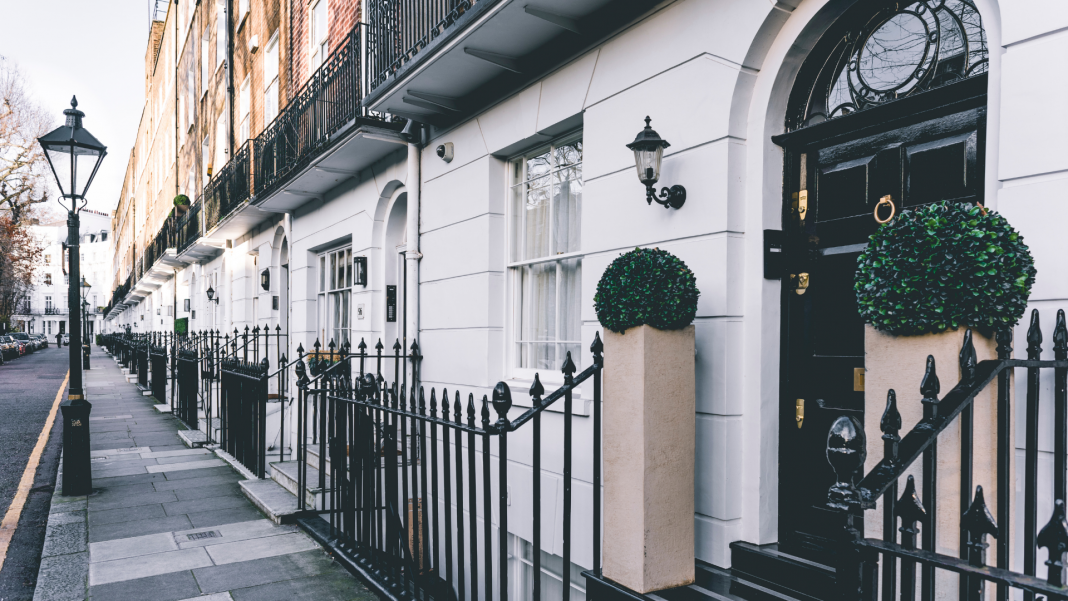 The great Darryl Kerrigan famously opined, “It’s not a house, it’s a home.”

Not only is The Castle a quintessential Australian movie, it expertly frames the Australian dream – to own your own house; to transform it into a home.

And it’s a pervasive expectation. I’d go as far as to say it’s embedded in our DNA. The First Homebuyers Grant, a national scheme, funded by state governments, designed to advance first home-buyers towards that first taste of real estate success.

Australian home design is reflective of our rich and diverse cultural heritage. It has also been subject to the evolving economical, environmental, social and technological trends that continue to influence what constitutes this thing we call home.

Best known as Old Colonial, Georgian homes are European inspired, and not surprisingly among the oldest “bricks and mortar” styled buildings in Australia. Believed to be the oldest construction of its type in Tasmania – Ingle Hall – is reflective of the Georgian characteristic.

The Italiante. Spanning the breadth of the 19th century.

As the name suggests, The Italiante was an architectural style inspired by 16th-century Italian Renaissance architecture. Finding its way into the British landscape around the turn of the century, it became the model for one of the most common American house styles from 1840 onwards. Its popularity slowly diminished beyond the end of the American Civil War. Unique to no specific location, West Coast cities such as San Francisco, as well as Illinois in the MidWest were welcoming of this form.

A reimagining of 16th century English aesthetics, it is equally quaint as it is foreboding. Australia has also enjoyed the influence of Tudor design. Government House in NSW, as well as a series of homes dotted across the Australian map bear the hallmarks of this influential form. The grand Carrick Hill House in South Australia is another noteworthy establishment; fixtures of which was acquired from a Staffordshire mansion that had been slated for demolition.

Arguably defining a period of time more effectively than one specified architectural style, the inner city eastern suburbs of Melbourne, Australia showcase some classic examples of the more illustrious Queen Anne construction, as well as the less opulent, but no less inviting verandas and filigree of the high ceilinged suburban homes of Kew and Hawthorn.

While the Queenslander may be stylistically confined to a specific window of time, its presence and influence resounds today. Both resplendent and practical, these homes are typically raised above ground, surrounded by verandah, and perfect for the environment where seasonal shifts are far from dramatic, but heavy rain and storms can’t be ignored. While this type of home can be appreciated, irrespective of your location, there’s something about visiting in this part of the world that adds a hard-to-otherwise-imagine dimension.

Noteworthy for stunningly sculptured curves, and as the name implies, streamlined exterior design, this categorically French accomplishment speaks of a futuristic world that humanity somehow never arrived at. It’s not to suggest however that each construction is best suited for a fading postcard – the ANZAC War Memorial in Sydney’s Hyde Park rendering as a dignified tribute to those who served.

A popular domestic architectural style pervasive across the United States, the Ranch style home is seemingly more suburban than its namesake would suggest. More proximate to what we call open plan here in Australia, these homes typically feature a large picture window, garage, and a low pitched roof.

The ultimate, post war, suburban brick home. With multiple front facing walls, and a penchant for an alcove oriented entry at the side of the house. Complemented by perfectly curated lawns (including that strip that runs between the concrete tracks of the driveway), and a colour-matched brick fence separating the house from the street. A subtle division however, these fences may have only been eight bricks high. The advent of the Victa two stroke mower attaching itself seamlessly to domestic life beyond WWII.

Open plan living is another design trait that feels synonymous with contemporary Australian house styles, though it is misleading to say that this approach was inherently of our own creation. No, we are not alone in our pursuit of engagement with whomever we share a letterbox with. Disparaged as a ploy by builders to cut down on materials and labor costs, it more optimistically lends itself toward an inviting setting where family and guests alike convene to share experiences.

Modern design extends deeper into the social, environmental and technological aspects of our realities. From the convenience of internet connected devices, to living spaces that seamlessly transition between the indoors and out, capitalising on the limited temperature fluctuations that promoted the composition of the aforementioned Queenslander.

Eco-friendly materials are also the hallmark of the modern home. As responsible citizens seek to lower their individual footprints, the home builders have also responded, supporting the community need toward reduction of energy consumption costs as well as providing consumers confidence in their decision making. Couple this eco-friendly adoption with structural guarantees that span up to 50 years, and it’s reasonable to assume that Australia will continue to foster the belief that owning your own home is a dream you’re entitled to pursue.